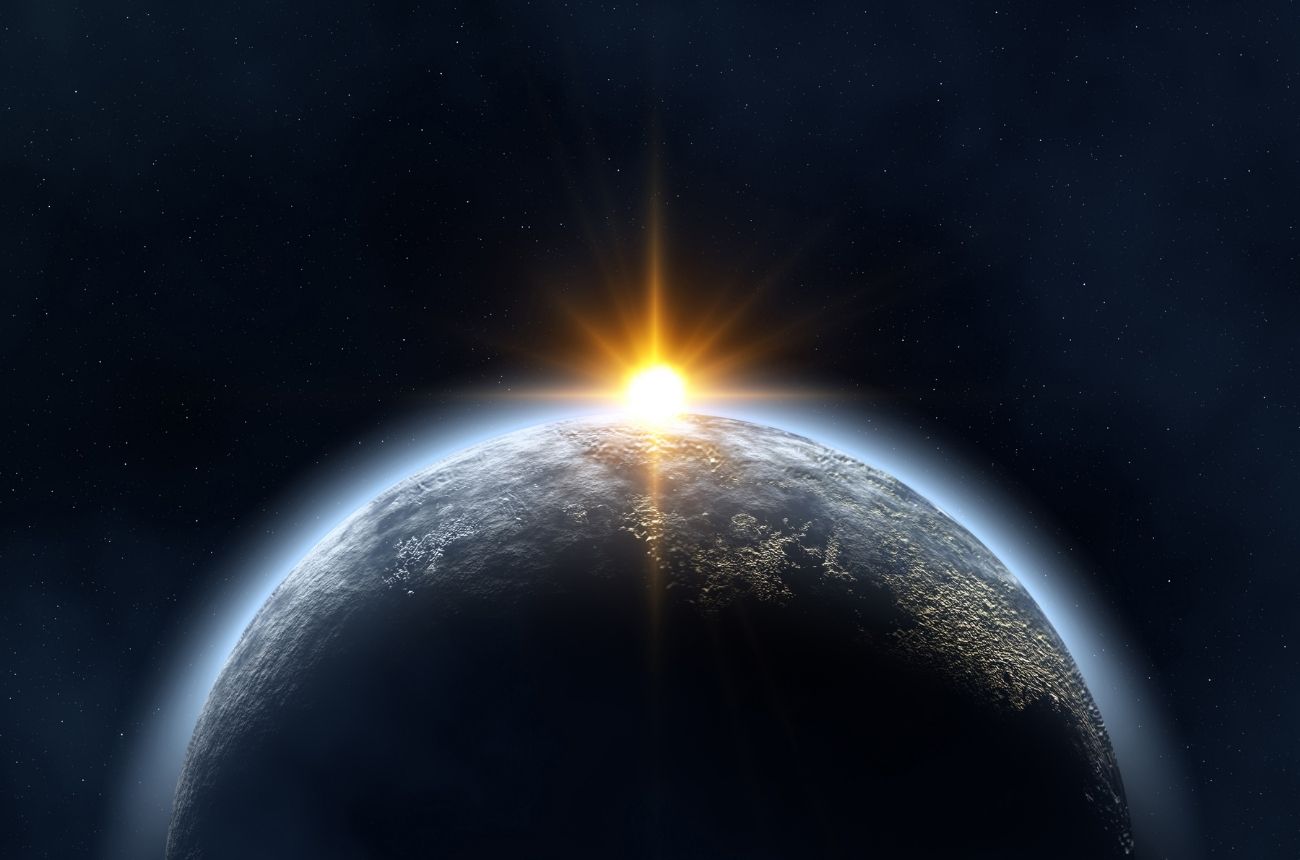 The entire Cryptoverse has been resolutely built around the core principle of decentralization, and rightly so. However, we are all aware that many existing blockchains are vulnerable to monopolization, particularly early in their development. We are committed in our quest to develop the most accessible, fair, and functional network, and that starts with our launch.

The Problem with an ICO

An Initial Coin Offering (ICO), sometimes called an Initial Exchange Offering (IEO) or an Initial Dex Offering (IDO), is a type of crowdfunding using cryptocurrencies. In an ICO, a quantity of the crowdfunded cryptocurrency or token is pre-allocated to people in the form of 'tokens' or 'coins.' These tokens become functional units of currency if or when the ICO's initial funding goal is met, and the project launches. Our belief in equal access to opportunity reveals many issues with ICO's, such as;

It is not uncommon to hear that projects have been accused of giving away far too many tokens to their team members or VCs who supported the project first, leaving those who came later with nothing. You won't hear that about Zinnia.

The Benefit of a Fair Launch

A Fair Launch provides all participants with an equal opportunity to participate in a given token sale at the same terms and the same time as everyone else. To make it clear, there is no pre-sale whereby companies can gain an early advantage. However, in our eyes, the main difference between an ICO and a Fair Launch is that an ICO is a fundraising event for a project, whereas a Fair Launch is about raising funds and building a community around the project. A small but vital distinction.

Our Fair Launch will be a decentralized, freely accessible sale of the initial supply of Zinnia, and will;

We Love It When a Plan Comes Together

We have deliberated over the option of not collecting any funds, but our experience in the industry tells us that this rarely leads to a successful and decentralized network. So while we acknowledge the need for funds to develop and grow the Zinnia network, we also find the Fair Launch principle extremely important. To this end, we will ensure a Fair Launch is achieved by;

Become Part of the Community

Join us on Discord or Telegram and stay up to date with the latest developments. We are releasing an early ambassador campaign very soon, so stay connected. And, remember, nobody gets left behind, and everybody has an equal opportunity!