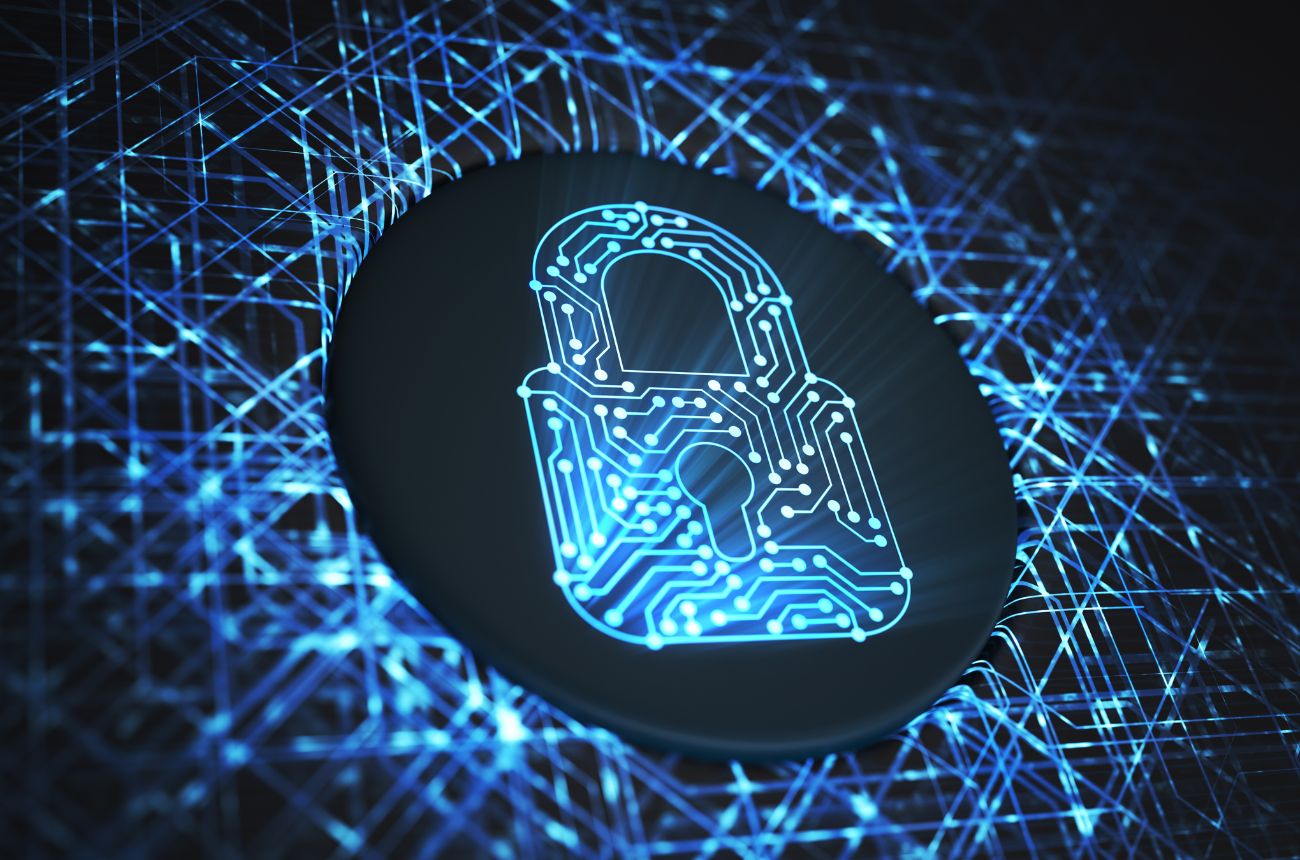 In this article, we will take a closer look at consensus mechanisms, primarily Proof of Work (PoW) and Proof of Stake (PoS), what they are, how they work, and their advantages and disadvantages.

We are then going to take what we have learned and use that knowledge to dive into what Zinnia is doing to improve consensus mechanisms and discover how the Hybrid Consensus Mechanism will benefit Zinnia users worldwide.

What Is a Consensus Mechanism?

Public blockchains, however, operate as decentralized, self-regulating systems working globally without any centralized controlling authority. Contributions from thousands of participants working on verifying and authenticating transactions are stored on the blockchain. This publicly shared ledger, which is constantly being updated, needs a secure, fair, functional, and reliable mechanism that operates in real-time to ensure transactions on the network are genuine. Not only must the mechanism do this, but it must also provide a means for all the network users to agree on the status of the ledger. This vital task is completed by the consensus mechanism, a set of rules allowing the legitimacy of contributions to be decided by the users of the blockchain.

What is Proof of Work and How does it Work?

PoW is a consensus mechanism used to confirm and record cryptocurrency transactions. Each cryptocurrency has a blockchain comprised of blocks of transactions. Cryptocurrencies that use PoW attribute each block of transactions a specific hash value. A miner must generate a target hash that's less than or equal to that of the block for the block to be confirmed. Miners use mining rigs to quickly generate computations as fast as possible because the first miner with the target hash is the one who can update the blockchain and receive the block reward. PoW is effective because it's complex enough to stop the corruption of transaction records, but it's easy enough for other miners to verify it.

What is Proof of Stake and How does it Work?

PoS is also a consensus mechanism used to validate cryptocurrency transactions. However, with this system, cryptocurrency owners stake their coins, giving them the ability to validate new blocks and add them to the blockchain. PoS is vastly more energy-efficient and has inevitably become more popular as more environmentally friendly methods of crypto mining are required. When a user stakes their coins, they lock them up for a period of time, allowing them to create a validator node and verify transactions. When a block is ready to be validated, the cryptocurrency's PoS protocol chooses a node to verify the block. Once the validator has confirmed that the block is accurate, they add it to the blockchain and unlock the block reward.

In PoS, the users that stake the most coins usually have a higher chance of being chosen to add new blocks. For example, if your coins make up 0.001% of the total staked, then your chance of being chosen would be about 0.001%. To increase their chances, most stakers join staking pools. Where the owner sets up a validator node (for a fee), and the rewards are split among the pool's participants. PoS protocols work in various ways to ensure fairness, but most have an element of randomization involved in selecting which validator is chosen.

The most significant difference between PoW and PoS is their energy usage. PoW uses substantially more energy since mining devices around the world are computing the same problems. In contrast, PoS doesn't require complex equations to be solved by validators, so it's a more sustainable way to verify transactions.

Because PoS doesn't require nearly as much computing power as PoW, it's more scalable. It can process transactions faster, with lower fees and less energy, making PoS cryptocurrencies more environmentally responsible. PoS doesn't require expensive mining equipment like PoW, so it's much cheaper to start staking crypto. However, PoW is more proven from a security perspective. One potential problem with PoS is that parties with significant holdings could have too much power, an issue that PoW doesn't suffer from.

PoW was the consensus mechanism of choice for early cryptocurrencies that needed a secure, decentralized way to process transactions. PoS has since emerged as a less energy-intensive alternative, but many major coins, including Bitcoin, still use PoW due to its unprecedented security.

Because of how it works, PoS benefits both the cryptocurrencies that use it and their investors. Cryptocurrencies that use PoS can process transactions faster and cheaper, which is critical for scalability. Investors can also stake their assets to earn block rewards, providing an extra form of income. And the fact that PoS is environmentally friendly means it will likely continue to grow more popular as a consensus mechanism.

With centralization comes security problems because when there are only a few stakeholders involved, it is easy for governments or hackers to target these stakeholders, as has been seen in recent times. The Zinnia Network must be decentralized; not only because decentralization is what started the crypto industry but because for a layer 1 network to be viable long-term, it needs to be as decentralized as possible. Recently, a lot of layer 1 projects have sacrificed decentralization for speed; ultimately, this leads to poor network longevity and will make it easy for bad actors to target these networks.

Zinnia's main difference compared to other crypto assets is its Hybrid PoW/PoS consensus mechanism. Zinnia's Hybrid Consensus Mechanism is more secure because it strives for optimal decentralization in consensus. It takes the good parts of PoW and combines them with PoS to create a system without sacrificing decentralization. In short, miners generate the blocks, and their work is "verified" against the community rules by the PoS stakers. PoS stakers are subject to a pseudorandom system, where coins are used to buy "tickets," which are then selected and used to vote. This on-chain governance gives the community increased control over the project's direction.

The hybrid consensus mechanism makes Zinnia highly resistant to chain splits or forks. This is because, in an attack scenario, a potential bad actor would need to obtain greater than 51% of the hashing power and a near majority position of all ZINN staked to gain control and revert blocks.