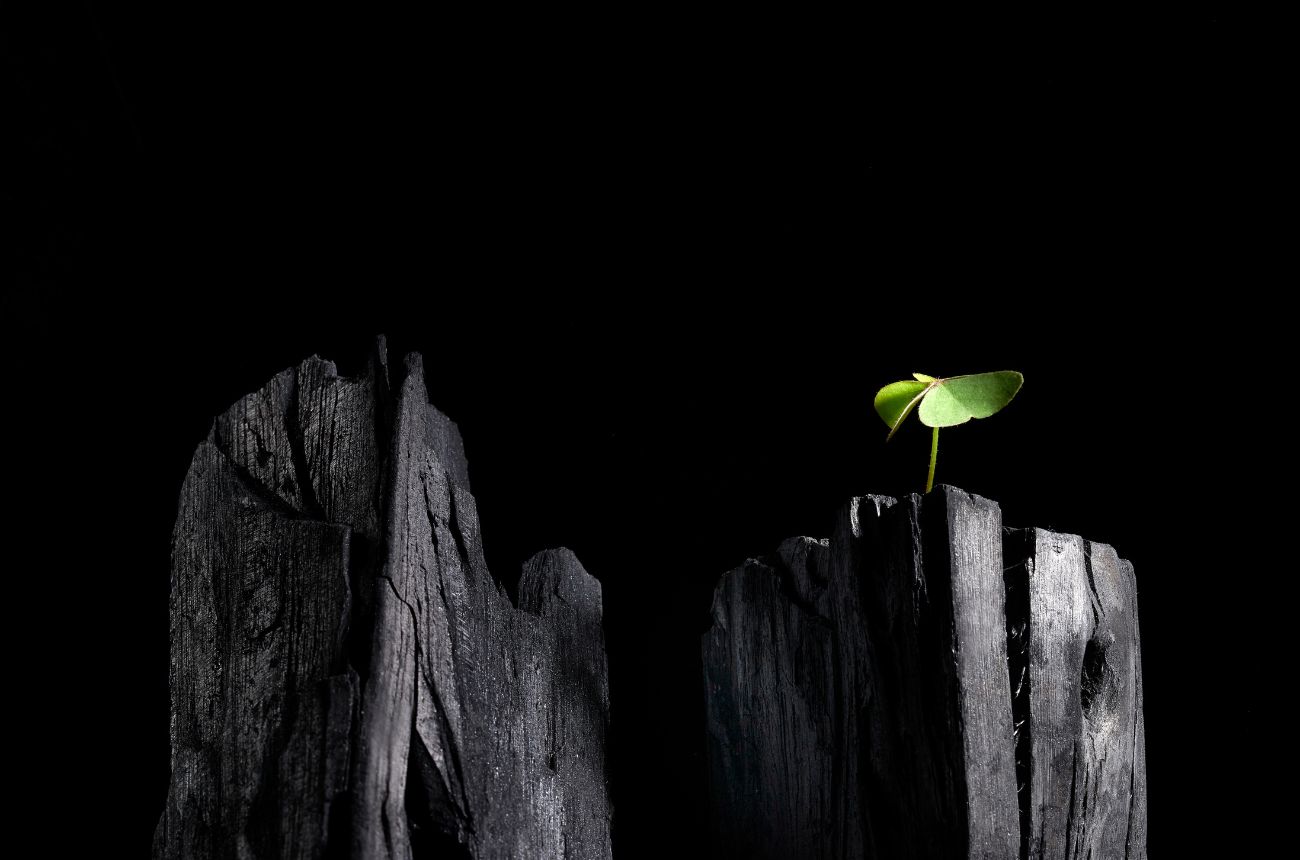 According to the Zinnia Docs…

"A Decentralized Autonomous Organization (DAO) is collectively owned and operated by its members in line with a set of protocols embedded into blockchain smart contracts or other consensus mechanisms. At its core is a democratic voting system that controls the decision-making process and ensures every member has equality."

What is the Purpose of a DAO?

The emergence of DAOs is shaping the future of business by offering new ways for businesses to organize themselves, removing traditional centralized management structures, and reducing censorship through smart contracts and AI algorithms. DAOs are about the community, bringing together remote independent workers with varying skill sets to overcome geographical constraints. Each member has an equal stake in collective organizational decision-making, and no single person owns or controls the entire organization.

How Does a DAO Work?

A team may create a DAO to serve a specific purpose, like funding a project or creating a new cryptocurrency, but it could also be created to operate without any specific goal. The DAO comprises members who stake assets to take part in the governance and receive proposals on the organization's future direction on which the members vote. Upon joining a DAO, each member is expected to follow a set of rules that, if broken, results in their funds being locked and them being unable to use the DAO. Each DAO has an internal treasury where its cache of digital currency is stored, which members can access only with approval by its members, and decisions affecting the group are made collectively during a fixed period.

The Balance of DAOs

The introduction of DAOs has recently been a prominent highlight in the crypto space. DAOs have the potential to be a leap forward in the development of web3 as they offer accessibility, security and transparency. However, it is necessary to examine the advantages and disadvantages for anyone interested in taking part or adopting a DAO. Here we are going to look at both the positives and negatives of DAOs and how Zinnia will adapt and evolve its DAO to combat common disadvantages.

The autonomous structure of a DAO is perhaps its most significant advantage. Currently, organizations encounter many issues in management due to the traditional hierarchal design. With the help of an autonomous network, DAOs ensure that every member of the organization is independent, resulting in resistance to centralized intervention. However, don't be caught out; many DAOs purport to be decentralized when in fact, they are merely a decentralized voting system with a core wallet accessible to a centralized core development team and backed by a small number of investors with a controlling stake.

The Zinnia DAO and Zinnia Network will be launched simultaneously with a governance model different from others in the industry because it is entirely decentralized. The DAO isn't centrally controlled, and neither are the treasury funds. The users of the Zinnia network have complete control over how the network is developed. Furthermore, the supply will be exceptionally fairly distributed. There won't be any VCs that hold a huge part of the supply, and airdrop programs will ensure that active people in the project will be given a voice.

All members of a DAO have the opportunity to shape the decisions that govern the future of the organization. Stakeholders can submit ideas and proposals for improvements or protocol changes that are visible to everyone, and every member of the DAO can express their opinion through a decentralized voting process, unlike in conventional corporate boardrooms.

Decentralized governance within DAOs relies on the notion of 'skin in the game,' meaning those who hold assets have a vested interest in the wellbeing of the DAO. And while accessibility is supposed to be equal, examples exist where groups or single investors hold vast amounts of currency. This inequality results in higher voting power based on the number of governance tokens they have.

Zinnia does not directly prevent people from gaining higher voting power but instead uses game theory designs in voting, such as lock-up periods and a ticketing system, to ensure there is no abuse of the voting system. With Zinnia, voting power is based on the number of tickets held, and these tickets are pseudorandomly picked and called to vote on proposals. Voting stakers will benefit by receiving a higher reward than non-voting stakers. And as previously mentioned, great care is being taken to ensure that the Zinnia supply will be fairly distributed.

Without a hierarchal structure and its inevitable egos, power plays, and conflicts, a DAO is free to operate with neutrality, where everybody's best interests are considered. From a technical perspective, a DAO is all about smart contracts, which take care of implementing the rules with little or no intervention, streamlining workflow by guaranteeing the execution of actions upon the relevant criteria being met. However, the dependence on smart contract code is also a vulnerability; after all, every code is susceptible to being hacked.

The Zinnia team has very experienced senior developers and is planning to do full code audits with top firms in the industry to make sure the code is watertight. A public testnet will also be available before launch so the Zinnia community can battle-test the entire system.

Because every voting member of a DAO must stake their assets to have the opportunity to evaluate and vote on proposals, it's fair to say that new proposals and ideas submitted to the DAO have a cost. Therefore, members must be accountable for their proposals to avoid implausible ideas and allow the organization to follow the most efficient path. Not only is accountability a factor when it comes to the responsibility of a DAOs member but also in its underlying technology. Blockchain provides a highly accountable record of events with transactions having a transparent history that is searchable for eternity.

Zinnia Network funds long-term development by allocating 10% of every block reward to a decentralized treasury, Z-2122. People who stake Zinnia can vote on how this money is spent, and everyone who has a staking vote can submit proposals to the Zinnia DAO. Zinnia will implement a quality check process so that only high-quality proposals will make it to a vote.

Because of the novel technology and development surrounding DAOs and no single entity being accountable for its decisions, it is pretty tricky to implement regulation, hence the current lack of rules and regulations when it comes to DAOs taxation and management. This causes some difficulty when setting up a DAO because there is little guidance and careful consideration has to be given to what may lay ahead in the future regarding compliance.

The team behind Zinnia is engaged with expert law firms that will help us address these challenges. Some jurisdictions have shown to be very flexible regarding DAOs, so the Zinnia DAO will most likely be managed from one of these areas.

So there you have it, the basics behind the Zinnia DAO. Please continue to support Zinnia on our journey to launch by following us on Twitter and joining us in Discord for more updates.