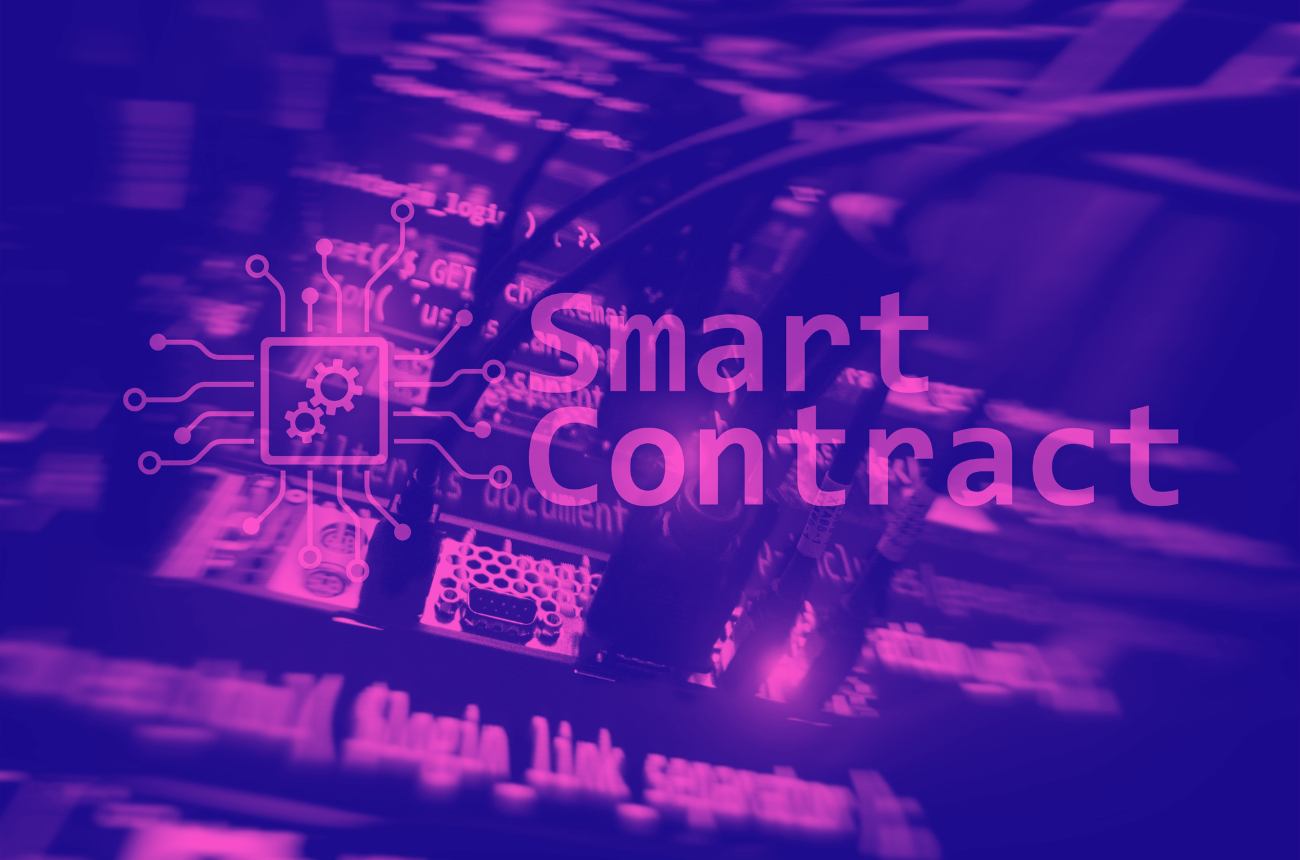 Out of the top 20 cryptocurrencies on the market in 2022, 8 of them are Layer 1 smart contract enabled blockchains.

In this blog, we will briefly examine the top 5 of these, Ethereum, Binance Coin, Cardano, Solana, and Polkadot, before taking a closer look at Zinnia.

But first, let's have a quick refresher on what ‘layer 1 smart contract enabled blockchain’ means…

A Layer-1 blockchain is the base level of the blockchain architecture that validates and executes transactions without support from other networks.

And, according to the Zinnia docs;

"A smart contract is a computer protocol that runs on a blockchain and executes the terms of an agreement or transaction as specified by its programming code. In essence, it's just a simple business transaction that can be programmed to facilitate the exchange of money, content, property, shares, or anything of value automatically."

So, there we go, now let's take a look at the top five layer 1 smart contract enabled blockchains, starting with the most famous of them all.

Launched in 2015, Ethereum is a decentralized technology for creating Dapps, holding and transacting assets, and communicating without relying on an intermediary. Ethereum is perhaps most famous for its cryptocurrency, Ether (ETH), currently the second largest cryptocurrency by market cap. Ethereum is programmable and natively supports smart contracts, meaning you can build apps that use the blockchain to store data or control what your app can do. Because Ethereum is a general-purpose blockchain that can be programmed to do anything, it has become a marketplace of financial services, games, social networks, and other apps. Ethereum is fully decentralized, with thousands of nodes worldwide; however, its current TPS at around 15/sec is relatively low, causing congestion on the network and resulting in high transaction fees, known as gas. Its recent move to Proof-of-Stake is also a cause for some trepidation as the ramifications of this are yet to be revealed.

BNB is an exchange-based cryptocurrency facilitating Binance's ecosystem of products and hosted on Binance Chain. Its rapid price appreciation and adoption are directly linked to Binance being one of the largest and fastest-growing companies in the crypto industry. BNB is primarily used as a utility coin that allows users to receive discounts when paying trading fees within the Binance ecosystem. But, as Binance rolls out more features like staking, leveraged tokens, and DEXs, there will be more use cases for BNB, including new sectors under development such as GameFi, SocialFi, and the metaverse.

There are several downsides to BNB; the first and probably most significant is that it's a centralized coin controlled by a for-profit company. This centralization is evidenced by the majority of BNB being owned or custodied by Binance and the small number of nodes that control it. Also, because a private company solely manages it, it could potentially be subject to US security laws.

Cardano launched in 2017 and was one of the first projects to commit to the Proof-of-Stake consensus protocol and the first-ever blockchain to be programmed in a language called Haskell.

Cardano sees itself as a third-generation protocol, improving on Bitcoin and Ethereum as the first and second generations. The primary use case for the Cardano token, ADA, is to serve as a digital currency for payments and transactions within the blockchain ecosystem. Cardano is considered the first of its kind in that it evolved out of a scientific philosophy and a research-based approach and implemented several advanced architectural solutions, including a multi-layered network, hierarchical deterministic (HD) wallet, and a community-governed treasury.

Cardano’s development has taken longer than other blockchains partly due to its programming language, Haskell. Haskell is a functional programming language that differs from object-oriented programming languages such as Java and Rust. Because Haskell is more complex and has a smaller network of developers, it has been challenging for Cardano to build a sizable Dapp community, requiring more infrastructure around Haskell, which has further exacerbated development times. Cardano itself is not EVM compatible, but Milkomeda has developed a side chain called C1 that is compatible. C1 connects to the main chain and allows EVM smart contracts to run on Cardano.

Solana experienced a meteoric rise in the crypto market, launching in March 2020 and reaching the number 3 position by market cap in November 2021. However, it has managed to remain a top 10 coin despite falling away from this spot. Solana, supported by its native cryptocurrency SOL, has been developed to enhance network scalability and performance through its novel Proof-of-History technology and is known for its robust ecosystem of NFTs, DeFi applications, and other Web3 DApps.

The main benefits of Solana are its fast transaction finality and cheap fees, plus it has an easy-to-use UI and a vast developer community and Dapp ecosystem. On the downside, the high costs associated with becoming a validator due to hardware requirements and ongoing maintenance have resulted in centralization issues, with a large portion of SOL owned by early insiders and venture capital companies. In addition, the Solana network has experienced various technical problems and experienced outages and stoppages, once shutting down the network entirely for 17 hours.

Polkadot has been built to facilitate communication between unrelated chains without an intermediary. Using parallel blockchains (parachains), Polkadot can take the pressure off the main chain and exponentially increase speed and scalability.

Polkadot uses a Proof-of-Stake consensus mechanism to verify transactions on the network and issue new DOT, which is the Polkadot token. DOT can also be used as a governance token, allowing holders to have a say in the protocol's future.

The Polkadot network, with the help of parachains, can process more than 1000 transactions per second, with the potential for this speed to increase massively as the network expands. The ability to reach these transaction speeds is down to the parachains being able to process transactions and communicate them to the main chain, known as the relay chain, via connecting layers called bridges.

This technology does not come without risks; the bridges have proved vulnerable, and hackers have stolen millions of dollars via code vulnerabilities before being stopped.

Another downside for the more minor use cases is that a limited number of available parachains are sold via auction, hiking the price out of reach for some.

Our vision is to create a decentralized future where everyone has fundamental digital ownership, security, & freedom through open innovation and transparency. To achieve this, it's crucial that we create a truly decentralized network supported by a blockchain with real-world utility.

When looking at the examples above it is clear that despite their success each blockchain has its drawbacks, whether that be high fees, centralization, vulnerable code or lack of developers. And, while we acknowledge that what may be the perfect solution for one is useless to another, we believe that we can learn from existing solutions and improve upon them.

Decentralization is only achievable if it is at the forefront of development from the very start. Contributors to the network have to be restricted to avoid whales and sought worldwide rather than from single locations. The DAO has to have a fair voting system that provides equality regardless of wealth. Above all, rewards have to be accessible to all to promote user participation in mining and staking. We refuse to introduce layers of centralization, as ultimately, they will only have a negative effect on the long-term viability of the project.

Real-world utility is also vital, we will ensure this by Zinnia being EVM compatible, allowing developers to transfer existing solutions to the network quickly, and also focusing on simple user-centric applications, for example:

Because of the above reasons, the Zinnia Team developed the belief that a layer 1 chain was the only route to success. There are, however, several other reasons why we chose to develop a layer 1 chain; here are a few more;

Please continue to support Zinnia on our journey to launch by following us on Twitter and joining us in Discord for the latest updates.