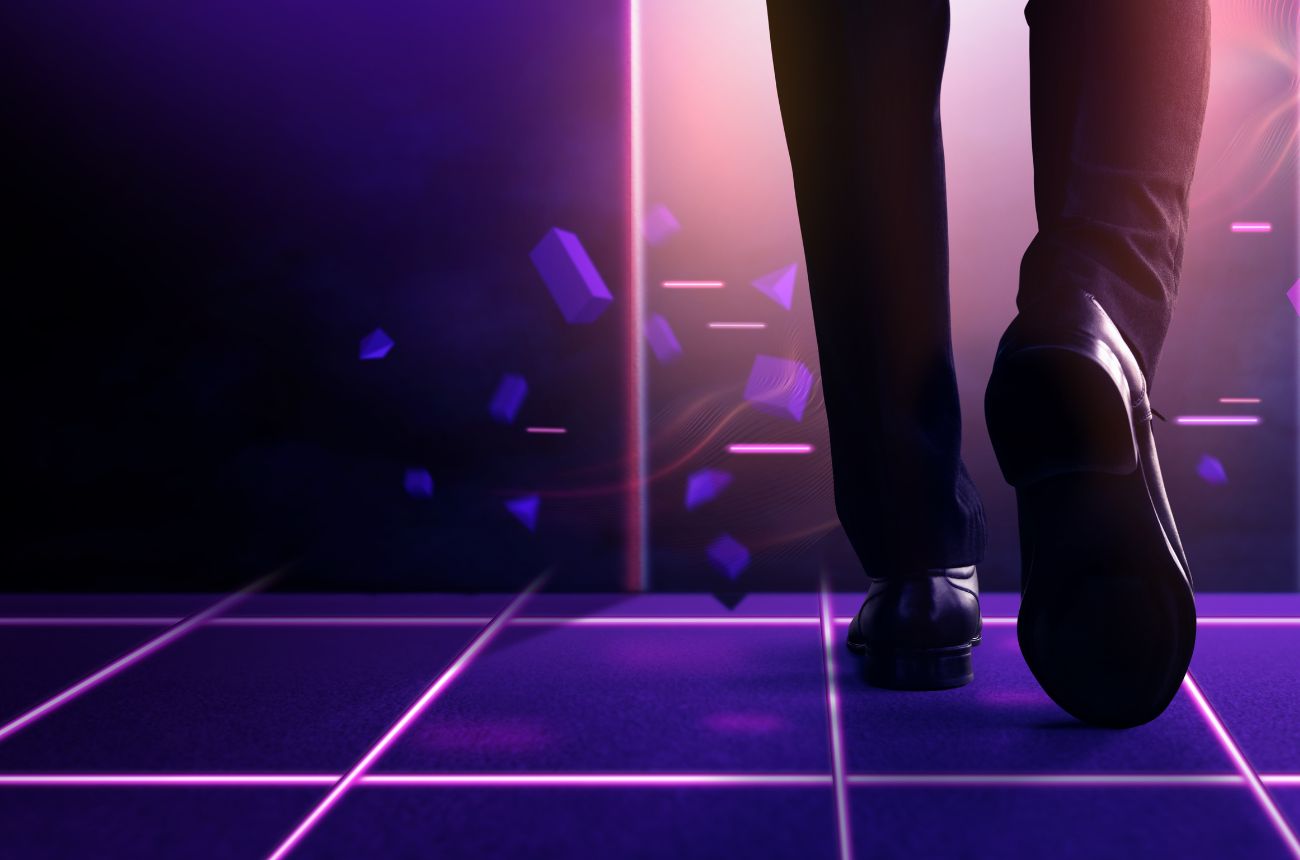 Web3 in 2 Minutes Flat (feel free to time yourself)

"The future of the internet is decentralized, that much is for sure, but without central organizations providing services in exchange for your data, how it will work exactly remains to be seen."

So, how will it work? Let's take a very brief look at Web3…

It's a Work in Progress

Since its inception in the early 80s, the internet has changed beyond recognition and become an intrinsic part of everyday life. We've moved on from Web1, lived with Web2, and now Web3 is set to revolutionize our online lives. It's important to consider when reading this article that Web3 (or Web 3.0) is a fluid concept, it isn't there yet. However, it is generally accepted that Web3 will create a more user-focused, connected, and intelligent internet, with decentralization and digital currencies playing a critical role. But ultimately, the future of Web3 will depend on the success of the underlying technology it adopts.

It's the Internet Evolved

Web1 - websites could only display data with no interaction from the user.

Web2 - centralized, interactive, and with data harvested via social media.

Web3 - decentralized and powered by data, utilizing tech such as AI, blockchain, and XR.

The evolution of the internet is perhaps most easily appreciated from a data perspective. As highlighted above, the internet has progressed from a time when data was presented via a unidimensional interface to Web2, which allowed interaction and social media to capitalize on our data. And now, into an era where our data owned by big tech is fuelling ever more accurate algorithms to make websites increasingly personalized and efficient.

Technology like blockchain, open-source software, virtual reality, distributed ledgers, and the Internet of Things (IoT) will empower Web 3 to leverage peer-to-peer networks and make the internet more open and decentralized, potentially permitting users to regain ownership of their data. And, not only this but with Dapps, users will own and have control of the applications or companies running on the internet. Imagine decentralized social media and productivity suites developed and run by communities like ours. This return of data ownership to the users will inevitably reduce the risk of censorship by governments and corporations, a critical benefit to us all.

All the above information combined means that…

AI that constantly self-assesses and improves itself will power more efficient browsing, improved customer support, and relevant (even helpful) advertising. While augmented, mixed, assisted, and virtual reality (X-Reality) will make it more immersive and support the metaverse development. Combining these technologies with blockchain and its proven ability to tokenize assets, secure data on-chain, and protect digital identity is a winning formula and why Web3 is a trending topic.

The internet has come a long way since the early days and will no doubt continue into Web3 and beyond. As we await that definitive progression into Web3, there are already tell-tale signs that it is beginning to take hold with virtual assistants now commonly controlling smart homes worldwide. It's an exciting concept and one that may not be as far away as you think.

Further down the line, we will explain Web3 in more depth and look specifically at what part cryptocurrency will have to play in the future of the internet.

Next on the radar are NFTs.