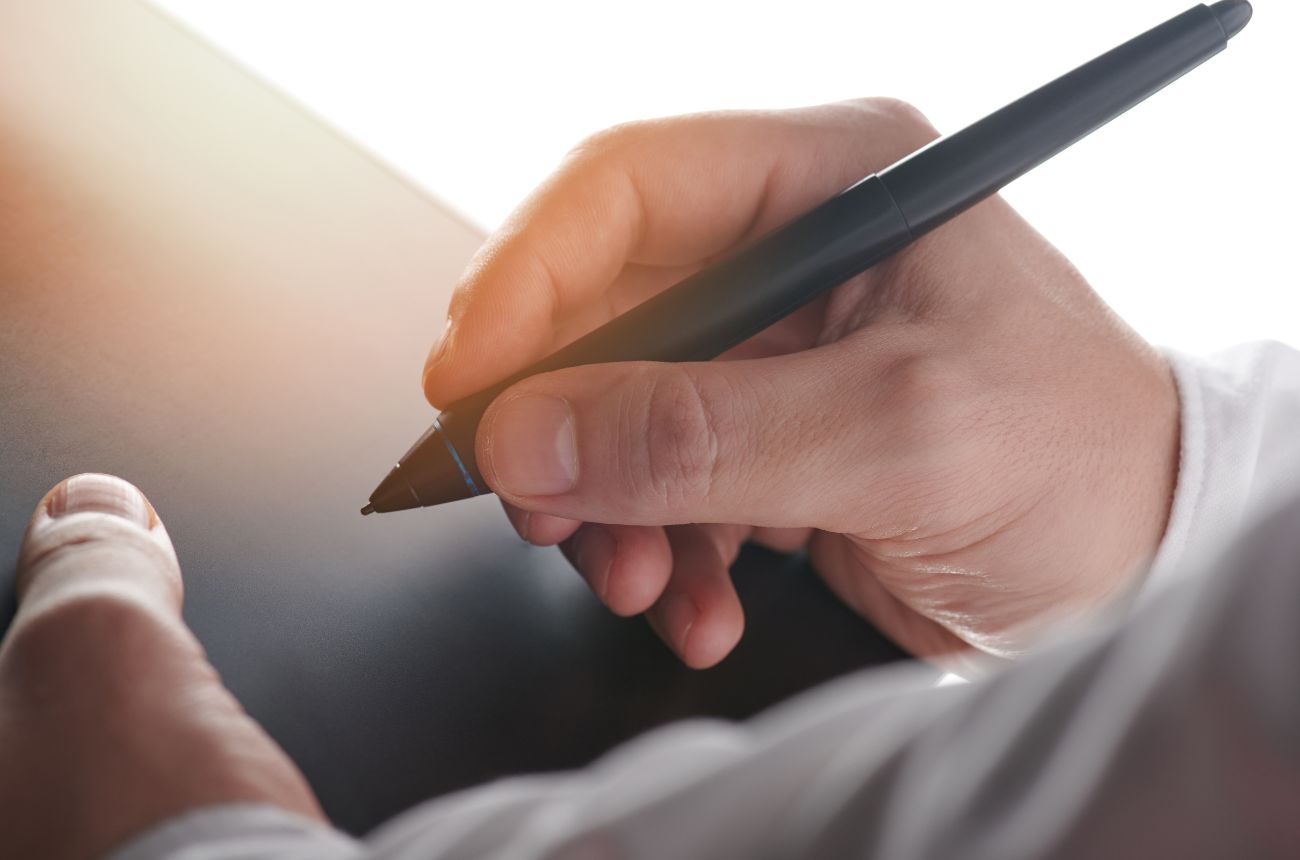 Smart Contracts in 2 Minutes Flat (feel free to time yourself)

"A smart contract is a computer protocol that runs on a blockchain and executes the terms of an agreement or transaction as specified by its programming code. In essence, it's just a simple business transaction that can be programmed to facilitate the exchange of money, content, property, shares, or anything of value automatically."

Once a predetermined event occurs and is detected by the smart contract, it will execute on the blockchain automatically without the need for an intermediary and if the event never occurs then the contract will remain dormant. This is because a smart contracts output is determined solely by its code, and once specific conditions are met it will trigger and always return the same results. In this way you could for example set a smart contract to release funds to a benefactor once an account reaches a certain limit, if the limit isn’t reached then the smart contract will remain dormant until it is.

Smart contracts are extremely versatile and can be customized by programming the code to create an unlimited amount of solutions to a variety of situations. For example a smart contract could be programmed so that it executes any one of a multitude of functions when there is a change in government, rise in the cost of fuel, or birth in a family.

Smart contracts are now supported by many different blockchains and as with everything else on blockchain it’s distributed across all the nodes in a network making it far more secure than other solutions on centralized servers. And, because it’s on blockchain it’s also transparent and completely visible to everyone.

Smart contracts are very difficult to alter once they have been created and if it is changed it will be obvious to all. Not only are they incredibly difficult to alter but they can also only be deleted if the necessary function has been programmed into the code. Sounds safe, well it is, but we’re not finished yet. Most smart contracts follow the ‘If this…, then…’ framework, so there is no complicated legal terminology, no clauses and therefore no room for interpretation or dispute, the code is the law.

As we have already mentioned, smart contracts are built on blockchains meaning that the data is secure, accurate and therefore trustworthy. This allows parties to interact without knowing or trusting each other, safe in the knowledge that if the conditions of the smart contract aren't fulfilled then it won't be executed. On top of this because the smart contract is deterministic it is entirely possible to enter into it anonymously, increasing speed and reducing costs whilst still being secure.

Currently most people who interact with smart contracts are cryptocurrency users. However this may soon change as tech firms develop their own blockchain enabled smart contracts capable of powering a range of applications from financial services, supply chain management, healthcare, charity, governance, and decentralized finance (DeFi).

Together, smart contracts and blockchain have the potential to disrupt almost all areas of our society but only time will tell if these groundbreaking technologies will manage to overcome the many barriers to large-scale adoption and move from being the technology of the future, to the technology of today.

Further down the line, we will explain smart contracts in more depth and look at what part they will have to play in the future of the internet.

Next on the radar is the Metaverse.