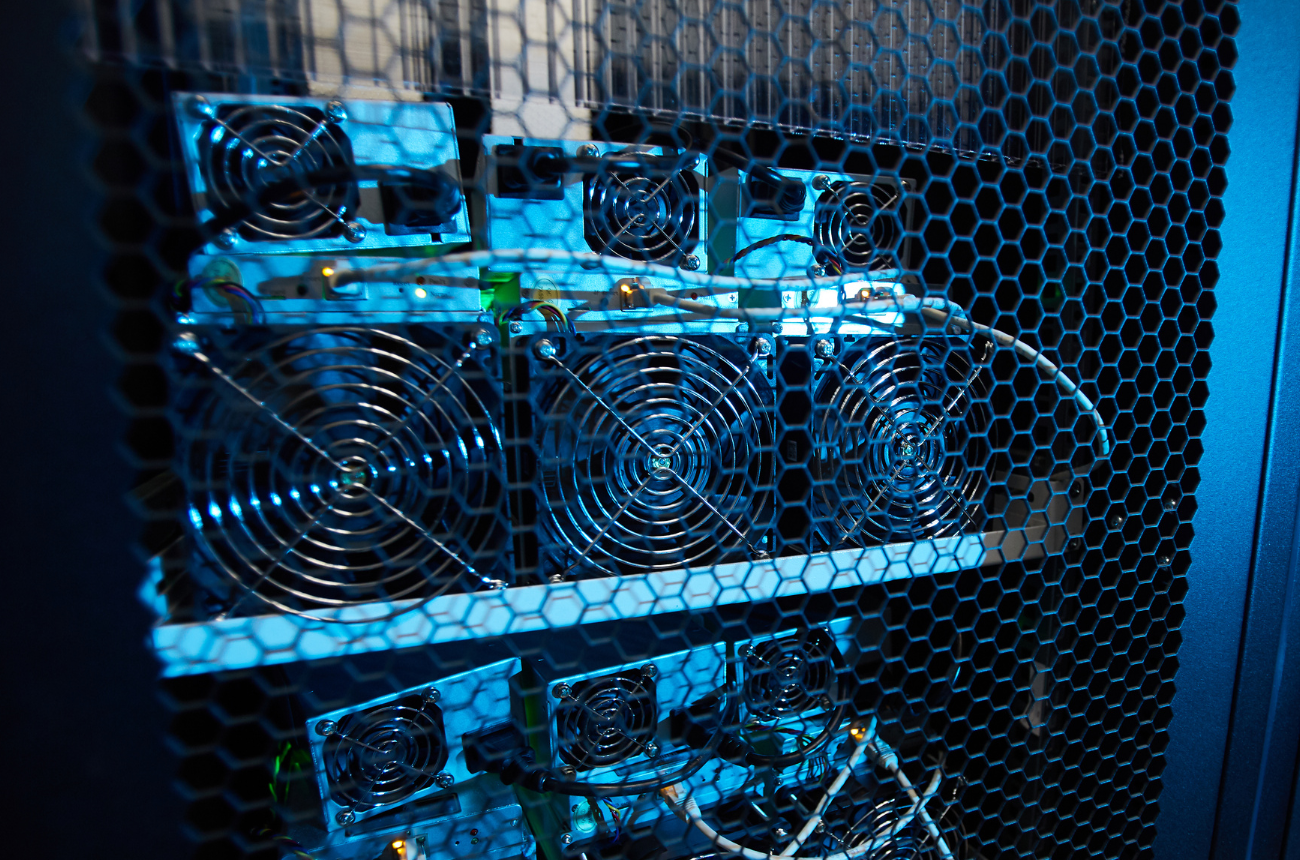 This week's campaign is about Proof-Of-Work (POW) mining on the Zinnia Network.

We are all at different stages of our crypto journey, so here is a purposefully non-technical rundown of what POW means and how Zinnia Network endeavors to make mining accessible to everybody.

POW is a mechanism that enables users to concur on the state of the blockchain, known as achieving distributed consensus, by ensuring that the network agrees on the same version of history, trust, and security are established.

Mining is the process of adding transaction records to the blockchain and securing and verifying transactions in a cryptocurrency network. Miners use computers to solve complex mathematical problems and validate transactions allowing new blocks to be created and made public. The miner who solves these difficult mathematical puzzles first gets to add their block to the existing blockchain and claim the block reward. Mining is intentionally designed to be complex and resource-intensive, so the number of blocks found each day by miners remains steady.

You can use several methods to mine cryptocurrencies depending on how much you can afford to invest and the type of currency you wish to earn. However, to mine Zinnia, you will need a Graphics Processing Unit (GPU).

GPUs are computer chips mounted with a fan and housed on the motherboard to render graphics. Rendering graphics requires the GPU to process complicated math to display high-quality images. Cryptocurrency mining also needs math to be calculated on large amounts of data. GPUs are very effective at mining and are typically less expensive, noisy, and power-intensive than purpose-built Application-Specific Integrated Circuit (ASIC) machines.

POW to the People

It turns out that an ASIC is produced for whatever POW algorithm gets released, which isn’t necessarily a problem. However, ASICs are so powerful it is usually unprofitable to mine without one. Again, this wouldn't be an issue if it weren't for the fact that there are very few ASIC manufacturers, meaning the industry is highly centralized. With just a few companies having a monopoly over distribution rights to hashing power for a cryptocurrency, the process of mining itself can become more centralized.

Since the first bitcoin mining ASIC machines were built and used, various new iterations of the original POW algorithm have been made with the intent of becoming "ASIC-resistant." The goal of "ASIC-resistance" is to avoid the centralization of mining power, which enables a protocol to be more easily manipulated by a few top participants.

Due to the above, Zinnia will use the Programmatic Proof-Of-Work (PROGPOW) algorithm to prevent centralization and make the mining of Zinnia more accessible to the masses.

Before launch Zinnia Network will release a Testnet whereby the technical details of mining $ZINN will become public knowledge. For the non-technical, a one-click miner will be available to download so you can get started immediately upon launch with a GPU mining rig.