Get the Low Down on Native Decentralized Applications 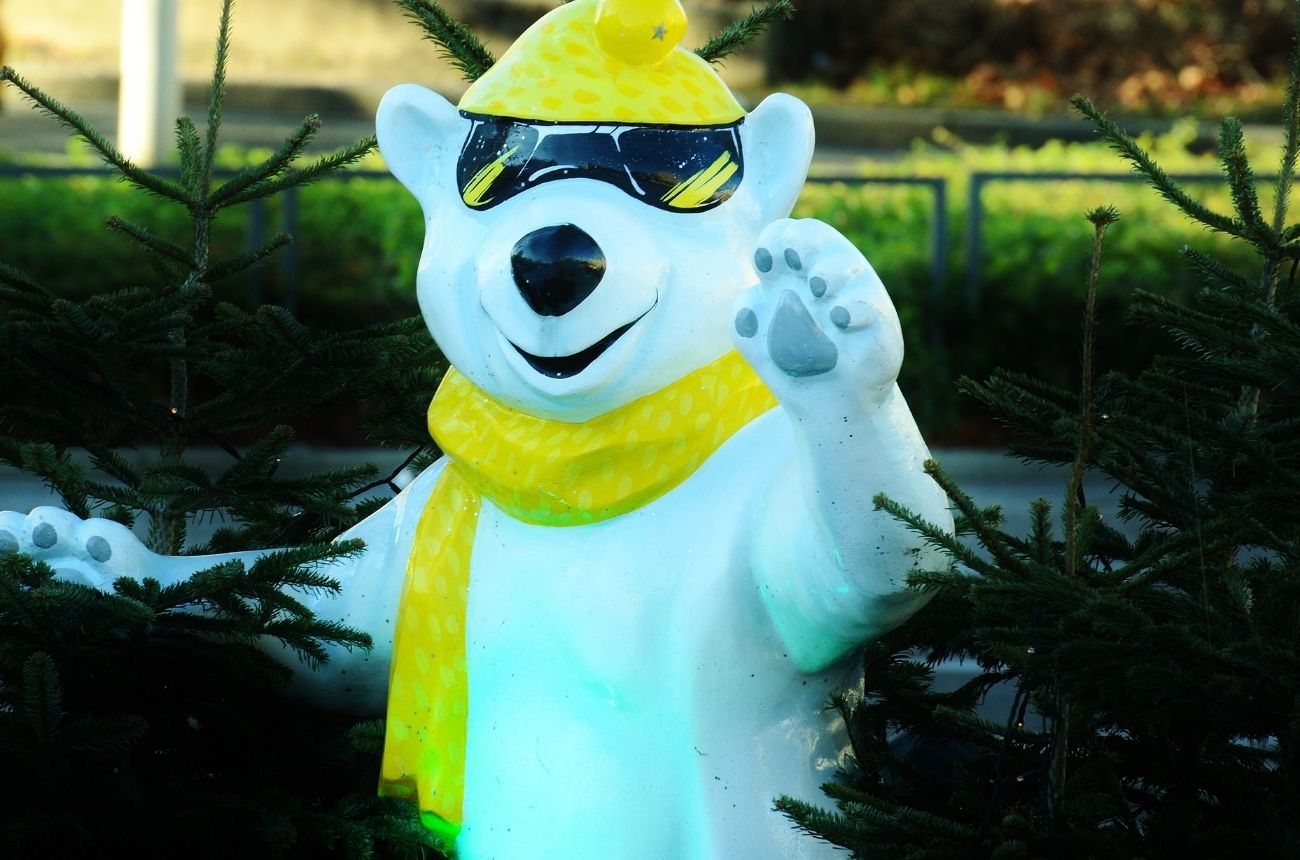 Decentralized Applications (DApps) are gaining traction; they have no centralized point of failure, no single entity controls them, and they provide a secure environment for data storage. Let's find out more.

What is a Native Decentralized App/DApp?

A Native Decentralized App (DApp) is an application that works on a decentralized peer-to-peer network that doesn't rely on a centralized server for its operation.

The decentralized nature of DApps means that they are not controlled by any central entity or company and instead rely on an autonomous system of smart contracts to govern their operation. This also means that users do not need to trust a third party with their data because it is cryptographically stored on the blockchain. DApps are often not just one single app but a collection of interconnected apps and services that work together to provide the user with a complete experience.

The Difference between Native and Web-Based Dapps

Native DApps have better security because they don't rely on third parties for hosting their data or running their code, but they also require more resources to run, which can make them less efficient than web-based DApps.

What are the Benefits of Building Your App on Blockchain?

The blockchain is a decentralized and shared ledger that stores data in a transparent, immutable, and secure way. The main benefits of using blockchain for your application are:

Data Integrity - data isn't stored on a single server but an entire network, so there's no risk of corrupting or hacking the data.

Transparency - all transactions are visible to all participants, which means that users can trust the system.

Immutability - once the data is entered on the blockchain, it cannot be altered or deleted.

Why are Native Decentralized Apps Beneficial for Users?

DApps are becoming increasingly popular as more people feel the need to take control of their data and privacy. Their use cases are limitless and include digital wallets, social media platforms, voting systems, insurance, finance, etc.

Because data is stored on a decentralized blockchain network rather than a single centralized server, it's not accessible by a single entity. The data can only be accessed by the user who controls it, preventing downtime or interference from a third party. All this results in DApps benefiting users by being more reliable, secure, private, and resistant to censorship.