Explore the Metaverse and Discover What You Need To Know 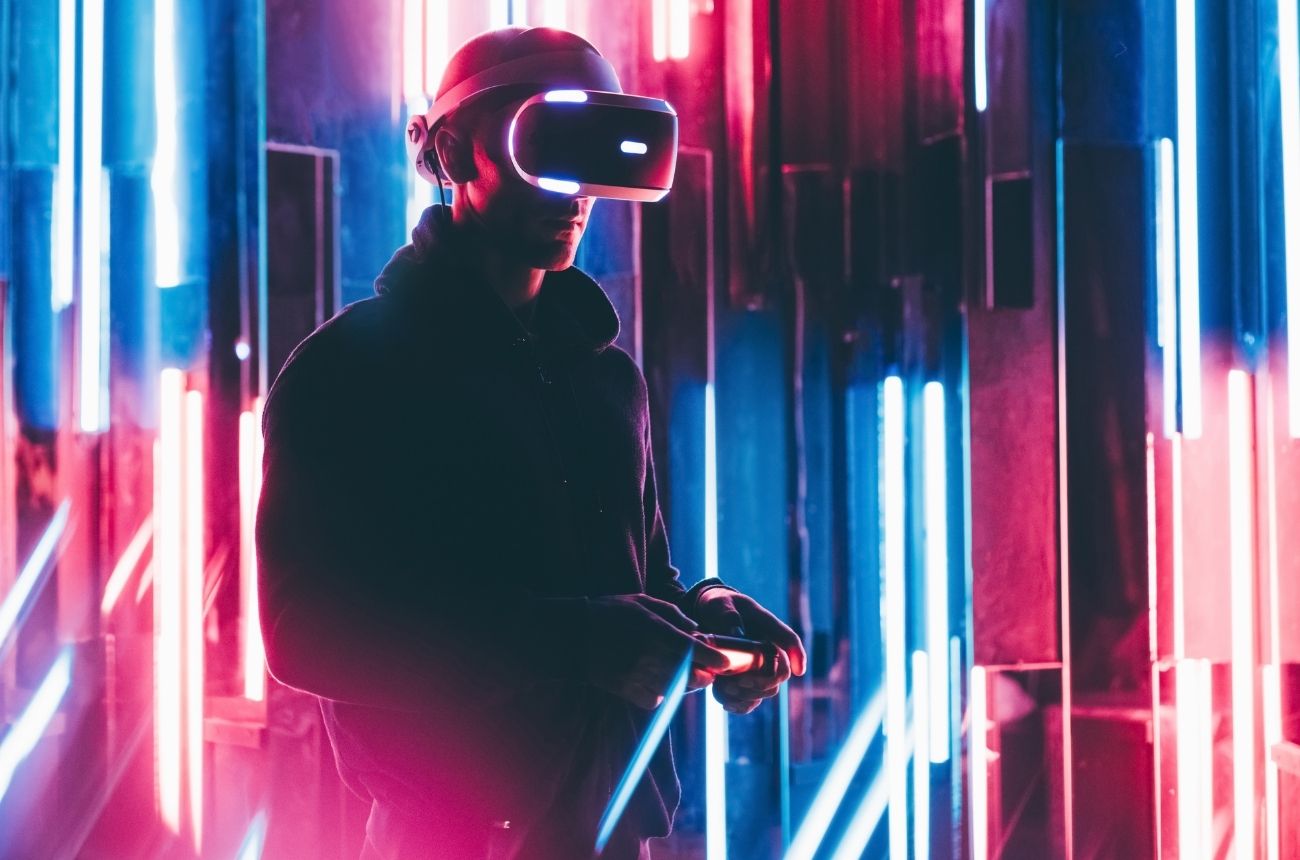 The Metaverse is a collective virtual space created by the convergence of virtually enhanced physical reality and physically persistent virtual space, including the sum of all virtual worlds, augmented reality, and the internet.

WOW, that's a helluva definition of the ‘Metaverse,’ which btw is a term initially coined by Neal Stephenson in his 1992 science fiction novel Snow Crash. Throughout this article, we will break it down and look at the basics of the technology involved, namely virtual reality, augmented reality, and virtual worlds, and discuss how the metaverse will affect our digital world.

The Technology Behind the Metaverse

The metaverse is a virtual world generated by computers. The metaverse is a digital world that has been created with the help of VR and AR technology. It’s created in a very similar way as a game, however, it is clearly distinct in the way people interact with it. Typically, in the metaverse, users can access as characters and explore the world in a cooperative way. There are usually special digital items, which are made unique through the use of NFT technology.

A metaverse can be run on typical servers, like a website, or they can utlise decentralized file storage and decentralized hosting in order to create a resilient online universe that can’t be tempered with.

We like to think that the way the metaverse will evolve is entirely based on the core aspects of Web3.

Will The Metaverse Benefit Your Life?

The metaverse is a virtual world that is accessible through the internet.

The metaverse is only a part of what we call cyberspace. It's a place where people can communicate and interact with each other in virtual reality using avatars.

People are not limited to just experiencing this world through their eyes, but soon other senses can be stimulated, such as hearing, taste, touch, and smell. In this way, it's like being transported to another dimension without actually having to leave your home or office.

The metaverse will be an infinite virtual space that we can explore, create and share.

The world we live in is not going to disappear anytime soon. Instead, it will evolve into an immersive experience, mixed between digital and physical, that will be tailored to our needs and desires.

What is the Future of the Metaverse?

Virtual reality and augmented reality are technologies that have been around for a while now, but they have seen a recent resurgence in popularity. This is because they are rapidly being developed and improved upon, making them more accessible to consumers. As these technologies are developing, the future of the metaverse is becoming more apparent. The metaverse will be a virtual space where people can interact with each other in an immersive environment. People will be able to create their own virtual space or visit someone else’s.

The future of the metaverse is bright, with endless possibilities for what it could become.

Exploring the Metaverse: What's All the Hype with VR Technology?

Virtual Reality (VR) is a computer-simulated environment that simulates a physical presence in a non-physical world. It is used in video games, movies, and other media to provide an immersive experience.

VR has been around for decades, but recent advancements in technology have given VR a new life. VR has become more accessible and affordable to the masses in the past few years. Many different types of headsets are available on the market, offering various features and prices. Some of these headsets are just for gaming purposes, while others are specifically designed for professional use, such as architecture or medicine.

The Metaverse might be the next big thing in gaming, but there are many other use cases for this new technology. For example, we can use VR to explore places that are difficult to reach or dangerous for humans to go, such as the bottom of the ocean.

The Future of Virtual Reality Content in the Metaverse

Virtual Reality is a new medium that has opened up many new possibilities for content creators.

The next generation content creator will be able to create immersive experiences that the viewer can enjoy in a way like never before.

We have already seen some of the first VR movies and TV shows, and they will only get better with time. Virtual Reality content creators will have an advantage over traditional media because they can create more realistic scenes for the viewers. They will be able to offer these projects to consumers in new ways thanks the the developments in web3.

The Future of Virtual Reality Games in the Metaverse

With the advent of web3 and blockchain technology, creating a virtual reality game that is not just confined to one computer is possible. The game can be played by people all over the world. Global virtual reality in the gaming market reached USD 6 Billion in size in 2020 and is expected to reach USD 40 Billion by 2027. There are many VR companies out there, many of which are already leading the market. You'll find big names like Sony and Microsoft on that list, along with HTC, Facebook, Nvidia corporation, apple, Unity Technologies, and Magic Leap.

The 5G technology, pioneering game content, blockchain, web3, and cloud-based gaming tech are poised to transform the gaming industry for the better.