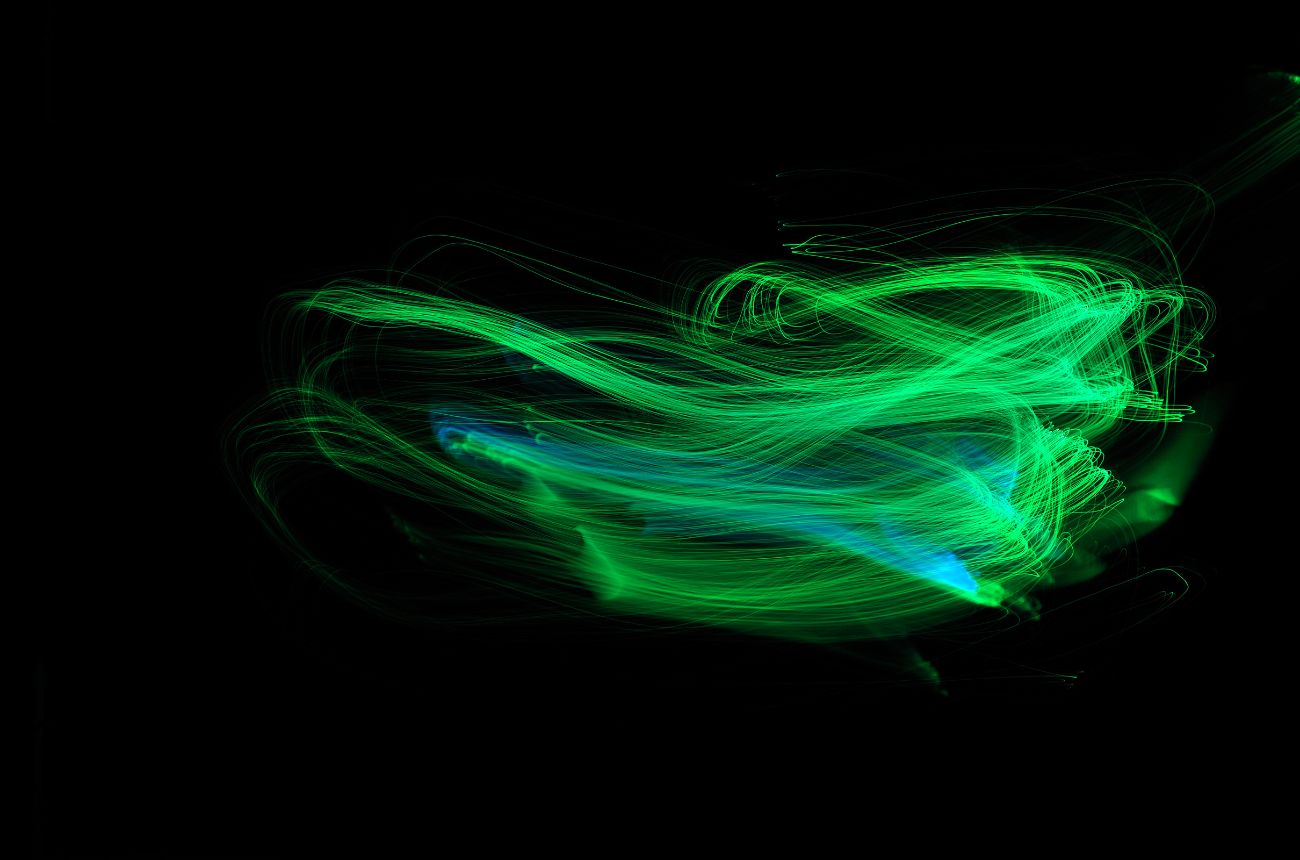 Since Ethereum launched in 2015, it has enabled many projects to utilize its blockchain, creating thousands of altcoins that have helped it to establish itself as a top player in the cryptocurrency industry. This success, however, has not come without issues. As Ethereum has grown in popularity, it has struggled to meet the global need for transaction processing speeds resulting in network congestion and high fees. So despite Ethereum being one of the most successful cryptocurrencies in the world today, its structure needs to be redesigned to allow it to scale more efficiently and meet the current and future global demand.

To solve the scalability issues that Ethereum has experienced, developers have been preparing an alternative to the current Mainnet (the blockchain that contains every transaction, smart contract, and balance since its genesis block) that Proof-of-Work secures. On December 1, 2020, this alternative was launched, and the Beacon Chain was created. The Beacon Chain uses Proof-of-Stake and has been running in parallel to the Mainnet ever since. While the Mainnet has been processing transactions, the Beacon Chain has been reaching a consensus on its own state by agreeing on active validators and their account balances.

On September 15, 2022, the Merge is due to take place and will be the point when the Mainnet and Beacon Chain finally join as one. Instead of Proof-of-Work miners being responsible for producing blocks, Proof-of-Stake validators will take over the role of processing the validity of all transactions and proposing blocks. While the new consensus mechanism will come from Beacon Chain, the entire transaction history will come from the Mainnet so that no history will be lost. Ethereum developers have been preparing for this moment for years as much is at stake (excuse the pun). Imagine Ethereum is an F1 car running on slick tires as the weather turns and rain starts pouring down, Beacon Chain is the wet weather tires that need to be put on without the car coming to a halt!

The Merge, if successful, will replace Ethereum’s Proof-of-Work with a Proof-of-Stake consensus mechanism. Blocks will then be minted by validator nodes Instead of being mined. Proof-of-Stake works by randomly selecting a node to validate a block every set period of time. The validator node is then rewarded and incentivized to continue with staking rewards and block rewards. This is a far more energy-efficient and sustainable consensus mechanism but it also has its drawbacks.

The scalability issues that have plagued the Ethereum ecosystem are common knowledge and needed to be fixed. Furthermore, the carbon footprint of Ethereum’s mining was something that has been debated heavily in the public space. However, we see several issues with the new path Ethereum is taking.

Firstly, whether Proof-of-Stake will solve Ethereum’s scaling capabilities is still up for debate. The general consensus is that it won’t make too much of an impact. Instead, Ethereum will use technologies like ZK-rollups and off-chain scaling solutions to reach a higher throughput capacity.

There is a clear and distinct change when it comes to efficiency. Ethereum will use far less energy after the merge but will do so at the cost of decentralization. The great fear for a large part of the Ethereum community is that the Proof-of-Stake model, how it is implemented on Ethereum, will lead to a network controlled entirely by prominent stakeholders who are susceptible to government intervention and attacks.

In our opinion, this is a legitimate fear. While we applaud the initiative to decrease energy consumption, we do not think a full Proof-of-Stake model is the solution. This is why we have chosen a hybrid model for Zinnia. Zinnia will slowly move to an equal split between Proof-of-Stake and Proof-of-Work over the coming decades. This ensures that energy consumption is controlled while maintaining optimal decentralization.