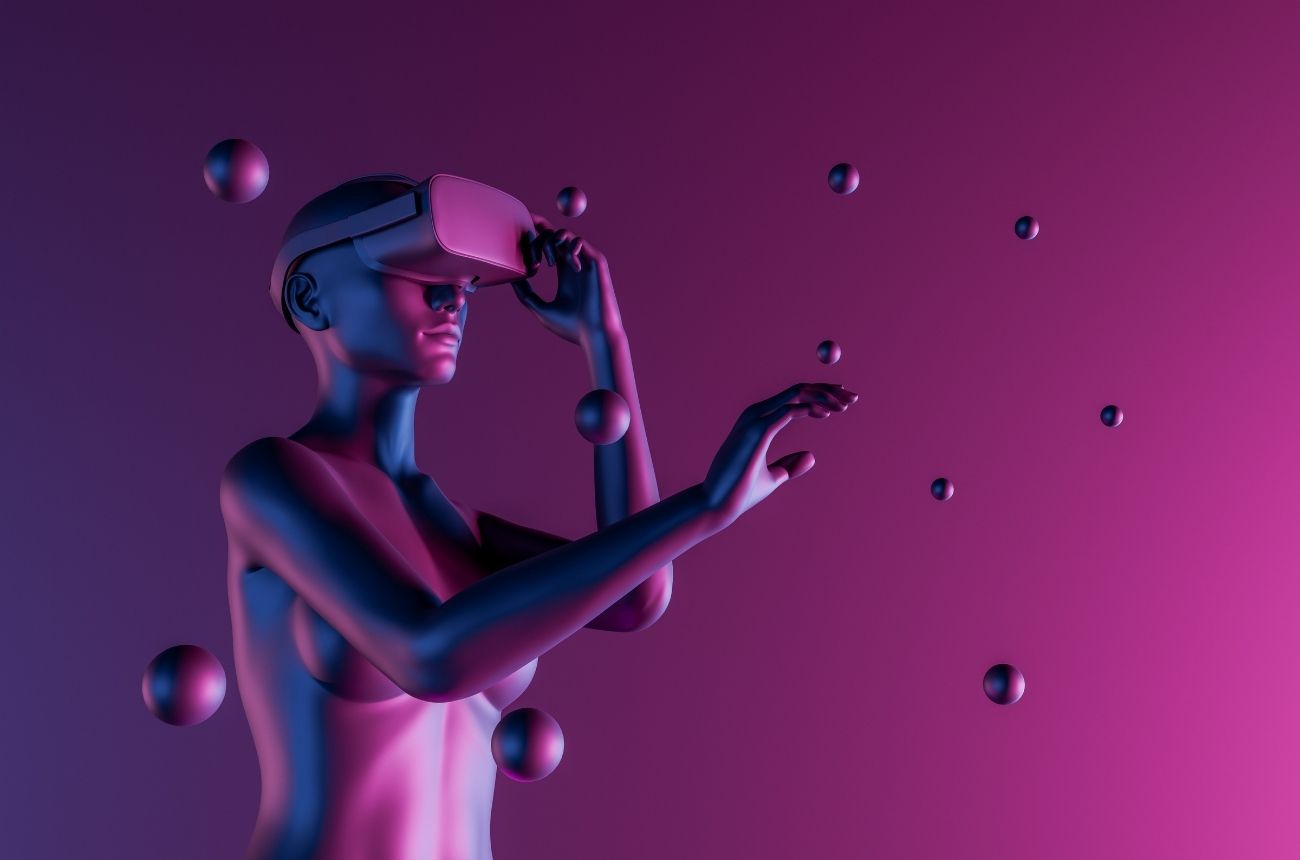 Decentralized technology is often called 'the future of the internet' and encompasses new technological advancements such as web3, blockchain, and NFTs. It is often used as an umbrella term for any technology that doesn't rely on a centralized system or organization to operate and is set to change how we access the internet and store our data forever.

What is the Decentralized Internet?

The internet has always been a centralized system. In the beginning, big tech companies served all the content, this was followed sometime later by a more user-centered approach as content sharing became more accessible to the public. This user-centered internet is often referred to as web 2.0 and can be easily described as the internet where users create content on platforms run by tech companies. However, we have seen a surging interest in decentralized technologies as a possible future for the internet in recent years.

Decentralization is about distributing power and control to community members, a significant advantage in fighting data breaches and corruption as data is shared on many different computers and servers instead of just one central server. Perhaps it's the best solution we currently have to combat some of the most pressing problems we face today: privacy, security, and censorship.

What are the Benefits of Decentralized Technologies?

Why is Decentralization Important to Our Daily Lives?

Decentralization is the process of redistributing or dispersing functions, powers, people, or things away from a central location or authority. It has been an important part of our lives for centuries and is becoming more critical as we move towards a more digitalized world. This decentralization will allow us to have more control over our personal data and make transactions without intermediaries. The most crucial part is that it prevents a single person from having too much power over others. This is a vital step towards a better future in a world where we have political tensions, censorship, and unlimited access to private data by a few big corporations.

What are the Drawbacks of Decentralized Technologies?

One of the disadvantages of decentralized technologies is that they can be challenging to understand without a sound technological understanding or background. This lack of knowledge can be a huge problem in the mass adoption of the technology and prevent it from being accessible to the general public. Another problem within the industry is a lack of regulation, leading to scams and fraud being commonplace. Despite these drawbacks, the benefits of decentralized technology far outway the negatives.

How Decentralized Technology is Reinventing the Internet

The world is changing. And in the next few years, we will see a dramatic shift in the way businesses are run and how people use the internet. Decentralized technology is reinventing business everywhere, and it's happening faster than you think.

The benefits of decentralization are clear: better security, greater transparency, and no single point of failure. Businesses can now use this new technology to their advantage and create more efficient workflows. They can also cut out the middleman and save on costs. At the same time, people can use this technology to have more freedom online, get paid by advertisers for using their data, and interact with each other without permission from a centralized party.

People and businesses that embrace this new paradigm will thrive; those that don't will struggle.