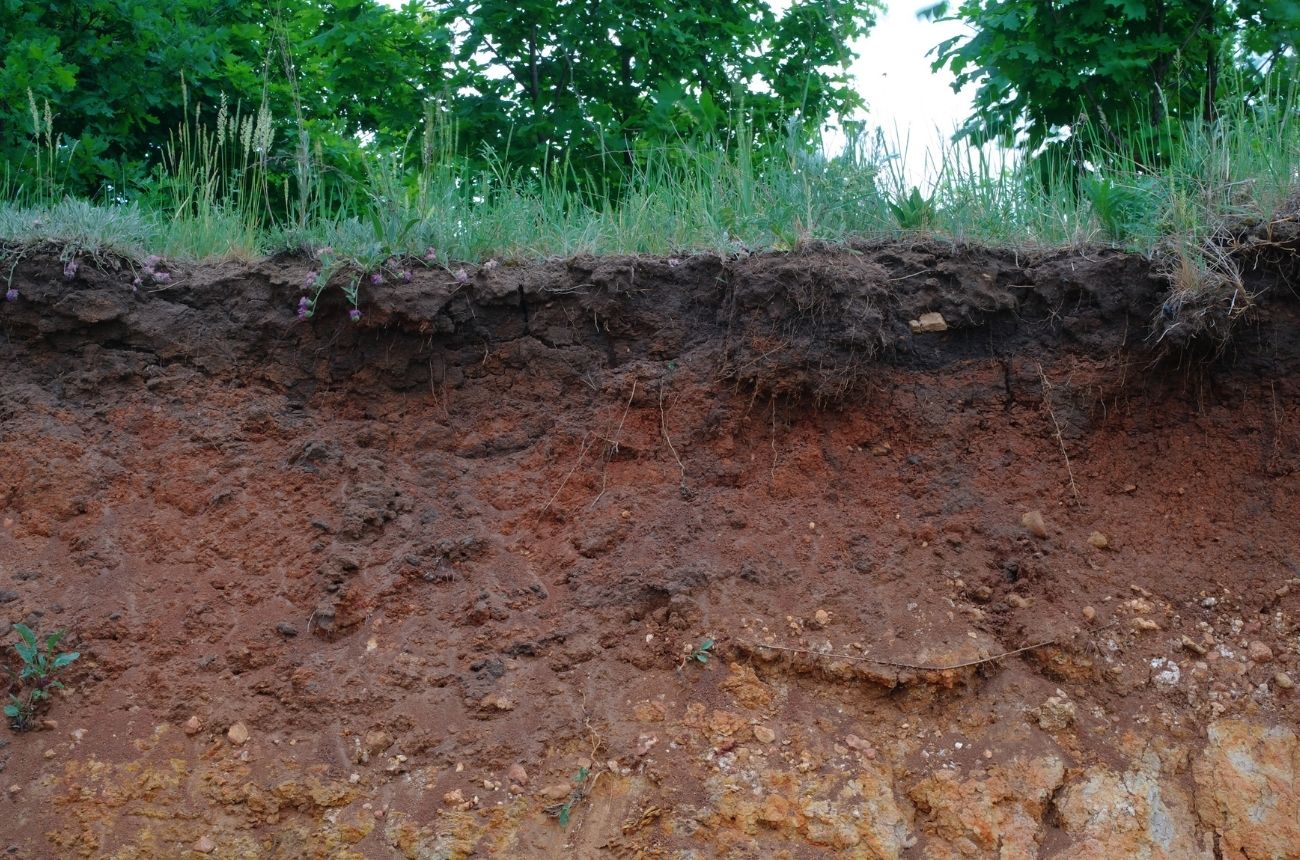 With so many blockchain terms, things can get a bit confusing. In this post we’re addressing the concepts of “layer 1” and “layer 2” blockchains.

One way of understanding layer 1 and layer 2 is to think of layers in a building: the foundation is still a foundational requirement, but you might want to place something on top of it for cosmetic reasons (like a flower pot or slab) or functional purposes (a table, closet). Layering does not replace the basics; it offers additional features on top.

Layer 1 is the name used to describe the underlying blockchain architecture.

Layer 2 is an overlaying network that is built on top of the underlying blockchain.

What is Blockchain Layer 1?

Layer 1 is the first layer of blockchain; it contains all the blocks that make up the complete blockchain. Blockchains are made up of blocks that are linked to one another. These blocks contain information about transactions and their timestamps and are identified by their hash, which is a unique identifier for each block in a blockchain.

Blockchain layer 1 is a decentralized network of nodes that are interconnected to each other. It stores the complete transaction history and also has a distributed consensus mechanism.

1. The consensus mechanism: It ensures that the data in the blockchain is accurate and has not been tampered with by any node in the network.

2. The peer-to-peer network: It enables nodes to communicate with each other without any central authority or server

What is Blockchain Layer 2?

Layer 2 Blockchain is a secondary framework that sits on top of an existing blockchain system. Its a protocol that aims to improve the scalability and transaction speed of the original blockchain.

One of the benefits of the second layer is that it significantly reduces data usage on the first layer — meaning more processing power available for other tasks. It also minimizes data storage and improves speed and scalability.

Layer 2 can contain many of the same functionalities as the first layer, but they usually limit one or more of the three main aspects from the “blockchain trilemma” to achieve scalability. For example, a second layer can increase throughput by not having as many nodes in the network, which improves scalability.

How Layer 1 and Layer 2 can Work Together

Many solutions in the cryptocurrency industry that use a second layer are built on Ethereum. They serve as a third-party second layer that tries to address some of Ethereum’s problems while maintaining some components of the Ethereum network so the chains can work together or even rely on one another.

Zinnia uses a similar concept, but the significant difference is that layer two on Zinnia is native to the Zinnia network. Layers one and two work together to form the complete network. This keeps the network decentralized and robust while maximizing scalability (meaning high throughput and low fees).