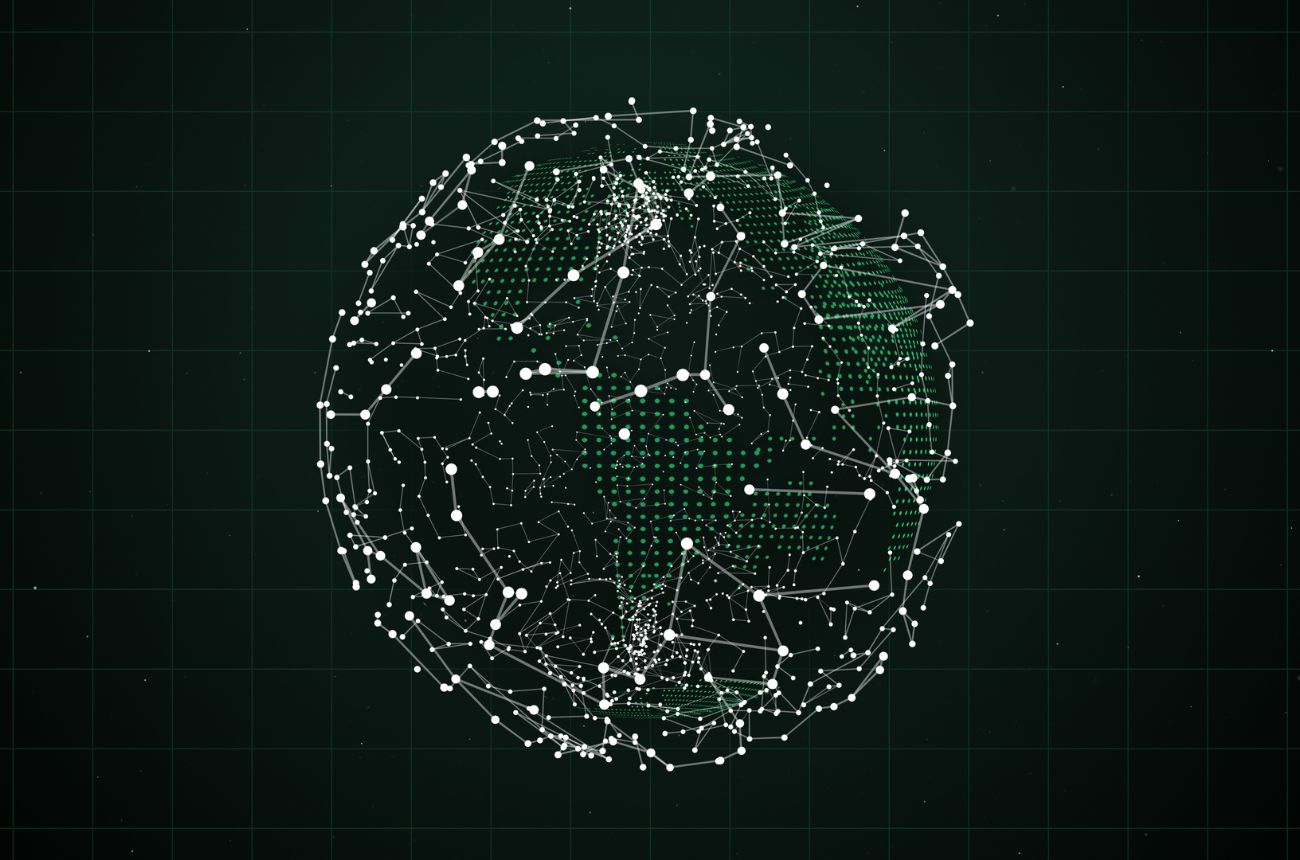 Blockchain in 2 Minutes Flat (feel free to time yourself)

Blockchain is a chronological ledger of encrypted data shared across a distributed, decentralized network. Managed by users and accessible to everyone, with cryptography securing access and consensus, creating certainty of the data you share.

So, here we go, a very brief look at blockchain and how it works…

Yep, that's exactly what it is, in the case of Bitcoin, it's a database of transactions, recording the sender, receiver, and the amount.

It's a bit Extra!

Blockchain, however, has a few critical factors that set it apart from your everyday excel spreadsheet!

It's made of Blocks!

Data is stored in a block and is converted using cryptography into a value known as a hash. Every block contains data, a hash value of the block, and a hash value of the previous block, in this way each block is linked to the block before, and a chain is formed, a Blockchain. If any data is changed in a block, the hash value will change and corrupt the rest of the chain. This gets harder the deeper into a chain the data is because of the increasing amount of blocks linked above.

It's Distributed and Decentralized!

The blockchain is distributed between many independent users who have full access to a shared copy. Because these users are independent and no single entity controls them, the blockchain is also decentralized, making it very difficult to corrupt. And further to this, for a change to occur on the blockchain, 51% or more of the network have to agree; this is known as a majority consensus.

All the above combined means that…

That's just a fancy way of saying it can't be changed over time. Blockchain is a one-way street, you can't go back. If you try and change or delete the contents of a block, the hash value will change and trigger a domino effect, alerting every user to what you are doing.

Blockchain provides unlimited storage and makes data extremely secure, these two factors alone have resulted in its uses expanding beyond financial transactions. A quick look on the internet will reveal a multitude of projects utilizing blockchain for various purposes from social media to gaming to art. And in the not-to-distant future, blockchain will be at the heart of Web3, the next version of the internet.

Further down the line, we will explain blockchain in more depth and look at what all the fuss is about including Blockchain Bridges, Consensus Algorithms, Cryptography and Game Theory.

Next on the radar is Cryptocurrency, what is it, and how does it work?