Are Central Bank Digital Currencies The Future You Want? 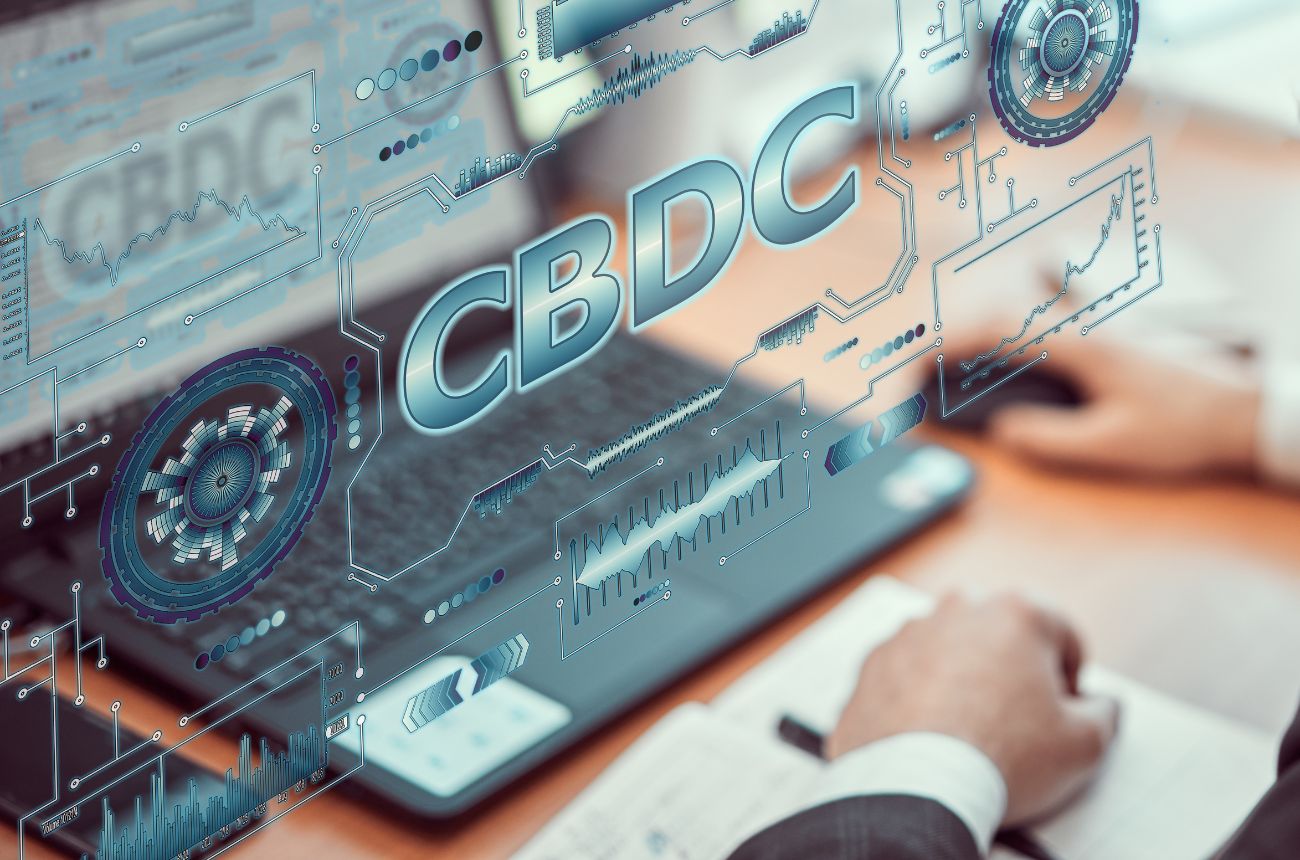 Central Bank Digital Currencies (CBDCs) are not a conspiracy theory or a fictional dystopian creation; they are digital tokens issued by a country's central bank, pegged to the value of their national currency, and they're in use right now.

During the pandemic, there was unprecedented government intervention globally, contributing to the destruction of the world's economy. Governments used medical advice, lockdowns, and mandates to expand their forever-growing control. At the same time, they worked with central banks to fire up the printing machines and inflate the supply of fiat currencies on a scale never seen before.

We all have a good idea about our government's role and how they're formed, but what about central banks? A central bank doesn't directly serve the public, it's an independent institution authorized by the government to oversee a nation's money supply and monetary policy. Central banks are, therefore, responsible for a nation's whole economic system and its stability.

The U.S. Federal Reserve Bank is the central bank of the U.S. The European Central Bank, the Bank of England, the Bank of Japan, the Swiss National Bank, and the People's Bank of China are among its counterparts in other regions.

CBDCs are the confluence of government control and monetary policy and generate many complex moral, ideological, psychological, and economic implications. It's essential to understand CBDCs and what they mean for society, as it's very likely that your government is researching ways to develop and integrate them. To help you, we will explore the implications of CBDCs and try to balance them with some advantages.

The creation of blockchain technology and the subsequent evolution of cryptocurrencies has spurred an interest in cashless societies and digital currency. And while physical cash is still widely exchanged and accepted, a widespread decrease in its use has been experienced in developed countries, a process that the COVID-19 pandemic has only expedited. As a result, Governments and central banks worldwide have seized the opportunity to explore the possibility of using government-backed digital currencies. Like fiat money, financial institutions, businesses, and the general public will use CBDCs to complete digital currency transactions. They will also offer the government various monetary and fiscal policy options.

The idea for central bank digital currencies may stem from cryptocurrencies; however, they are not to be confused as the same. While they may share some of the same technology, CBDCs are centralized and controlled by a central bank. Cryptocurrencies, as we know, value decentralization and their resistance to control by a single entity.

Cryptocurrency provides a glimpse of an alternative system in which traditional regulations don't hinder the efficiency of every transaction. Cryptography and consensus mechanisms prevent fraud, counterfeiting, and tampering, ensuring trust and security. So while CBDCs are designed to be similar to cryptocurrencies and potentially rely on similar cryptography and distributed ledger technology, a centralized network will never achieve the same levels of trust and security.

Wholesale CBDCs will be issued to financial institutions holding reserve deposits with central banks, whereas retail CBDCs will be given to the general public. The two types of CBDCs, wholesale and retail, will likely function together in the same economy.

How will CBDCs be Implemented?

Implementation isn't going to happen overnight, it may take a few years or several decades. Most central banks are cautious with their narrative, stating that CBDCs will be introduced alongside traditional currency as an alternative. However, it does not take much imagination to see a future where CBDCs become the only option. Reasons for implementation may include:

It is essential to ask oneself, are these real reasons or simply a justification for implementation?

The Positives (from a government and bankers perspective)

CBDCs will directly connect the central bank and the general public without any intermediary, opening up various monetary policy options direct to the public.

CBDCs will make tracking transactions and preventing fraud and other criminal activity easier for central banks.

CBDCs will significantly reduce the costs of sending and receiving currency across international borders and increase competition in the financial sector.

Your Digital Identity will form an intrinsic part of the CBDC ecosystem, potentially allowing authorities to impose restrictions on your finances if social requirements are not adhered to, much like the Canadian Truckers experienced during their protests in early 2022.

Although physical cash will not disappear immediately, and governments will phase CBDCs in, the more efficient, trackable, powerful digital currency will inevitably supersede cold hard cash. And, with the death of cash will come the elimination of our ability to conduct anonymous transactions. Meaning that your financial activity will be as visible to your government as your guilty pleasures are to your credit card company.

CBDCs allow central banks to make money "programmable" and create the opportunity to distribute currency according to their need, for example;

Traceability, Programmability, and the absence of physical cash, combined with the massive amount of data available on individuals' spending, saving, investing habits, and digital identification, will put a substantial ethical responsibility on the central bank and government. It will also allow them to precisely tailor their monetary policy. For example, stimulus could be directly delivered to the people identified as having the greatest propensity to spend, or worse, a government could provide stimulus to communities where it is behind in polls.

If you are sitting on the fence about CBDCs, it is still advisable to protect your assets. We may be wrong, and CBDCs may not be a means for governments to exert ever-increasing levels of control over society; however, they will be introduced, so expect the best but plan for the worst. Here are two simple ways to diversify your hard-earned fiat.

Cryptocurrency has many benefits, but most importantly, in this situation, it can offer anonymity, decentralization, security, and a finite supply. DYOR and expect the unexpected. Recent events have shown us that it is a highly volatile market.

Real estate, precious metals, and art are physical assets that can provide you with an alternative to fiat currency that is potentially more difficult for a central entity to control.

Is Your Central Bank Developing a CBDC?

We strongly encourage you to investigate CBDCs in your own country and examine what your government is telling you about the future of money. Only a few years ago, lockdowns, vaccination passports, and travel bans were unheard of, and masks were for Halloween. CBDCs may be closer than you think.

Zinnia Network represents the quest for a sustainable, transparent, decentralized future. Zinnia will be based on a fully decentralized governance model, with a fair launch and a DAO controlling the development and funds. Being fully open-source and EVM compatible will allow developers to build on Zinnia and create a decentralized future where you are empowered to own your data, use it, block it, change it, and keep it safe as you see fit.