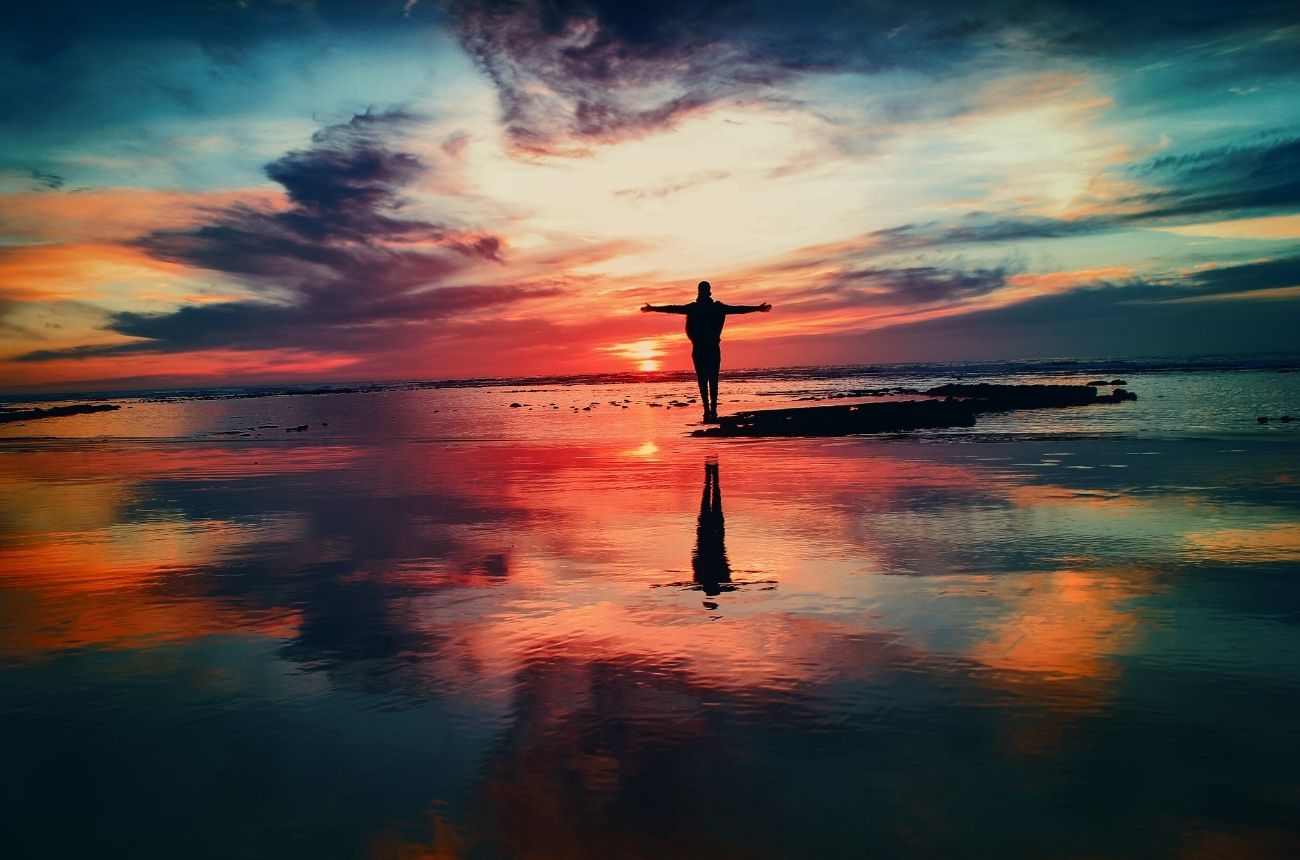 Web 1.0 is the name given to the original web created in the 1990s, also known as "The Internet." It bought about a new era as the internet changed the way people interacted and introduced new ways for individuals to find information. This period was later commonly referred to as the "dot-com era" because it was during this time that many popular websites were launched, such as Google, Facebook, eBay, Paypal, and Amazon.

To summarise, Web 1.0 is an umbrella term that encompasses many different aspects of digital communication and information sharing on the internet during this early period, including:

Web 2.0 is a term that Tim O'Reilly coined in 2004 to describe an "emergent, participatory web" where it was no longer just about the technology but about how people used it and interacted with one another online. The term was originally used to describe a new form of web content and application development that involved user-generated content and collaborative information sharing through social media sites like Flickr, Wikipedia, YouTube, etc.

Web 2.0 has changed how we think about the internet and has given rise to many new concepts such as cloud computing, big data analytics, etc.

What is wrong with Web 2?

The web was never designed to be a distributed system. It was designed to be a centralized system, like the phone network, and it has worked well for many years. But, as we started to use the web more and more, we found that the model wasn't sustainable. So we started adding things like caching and proxy servers to make it work better. We also added things like cookies so that you could have your own space on the web, your own personalized page. But these were just patches on top of a fundamentally broken design. So here we are in Web 2, which is just an extension of Web 1 - but it's not enough either.

The four major components of Web 3:

The future of the internet has been designed to be a decentralized network that is not controlled by any centralized governing body, the benefits of which are many and varied.

Blockchain technology is the most revolutionary invention since the internet, and it has the potential to change almost every aspect of our lives. The benefits of blockchain are not limited to just financial transactions; it can be used for supply chain management, logistics, and even healthcare. New business models will be possible thanks to the new way users and businesses can interact with web 3.0. This opens up innovative methods of financing and user participation.

Web 3.0 Revolutionizes Data Collection and Management by Combining the Power of AI & Blockchain.

Currently, companies collect a huge amount of data, we have almost no control over this, and all the data is shared between centralized companies. Web 3.0 revolutionizes data collection and usage because of it's decentralized nature. Due to web3 being primarily user-based, there are no centralized entities that can profit off of users' data without their approval or knowledge. AI has also become more intelligent and can be used in atomization processes to ensure that the information stored on the blockchain is accurate and trustworthy. When the technology behind these algorithms is public and owned by the community, this can completely change the way data is processed.

The combination of AI and Blockchain will allow for better data management while also providing an unprecedented level of security for any digital transaction that occurs on the internet.

Web 3.0 Supports a Decentralized Internet by Eliminating the Need for Trust Services Providers Like Facebook or Amazon.

Because Web3 is a decentralized internet there is no central point of control or ownership and data is stored in a way that no single person or company can access it. These two factors eliminate the need to trust service providers like Facebook and Amazon and mean there are no servers to hack, no passwords to crack, and no one can censor your content!

How Web3 Will Change The Way The World Interacts Online

The future of Web3 is not just about the internet. It is about how we live and how we interact with each other

All aspects of our lives and interactions will be transformed, from how we communicate to how we conduct business to how we manage our finances. Web3 will provide people with a more direct connection to their governments and financial institutions, allowing them to take control of their own data and identities.